When God speaks, I don’t know how it’s possible for us to not listen. Perhaps it’s our greatest skill as humans to shut our ears. But when he speaks and we hear him, it’s so much more than simply perceiving sound- it’s like being set on fire. Because, yeah, that’s exactly what this is. It feels quite like I’ve been set on fire. 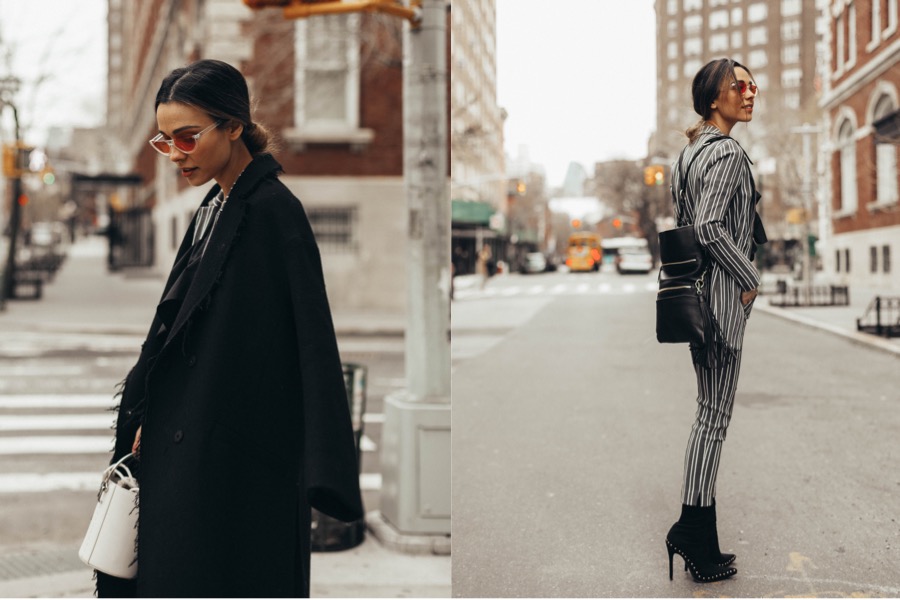 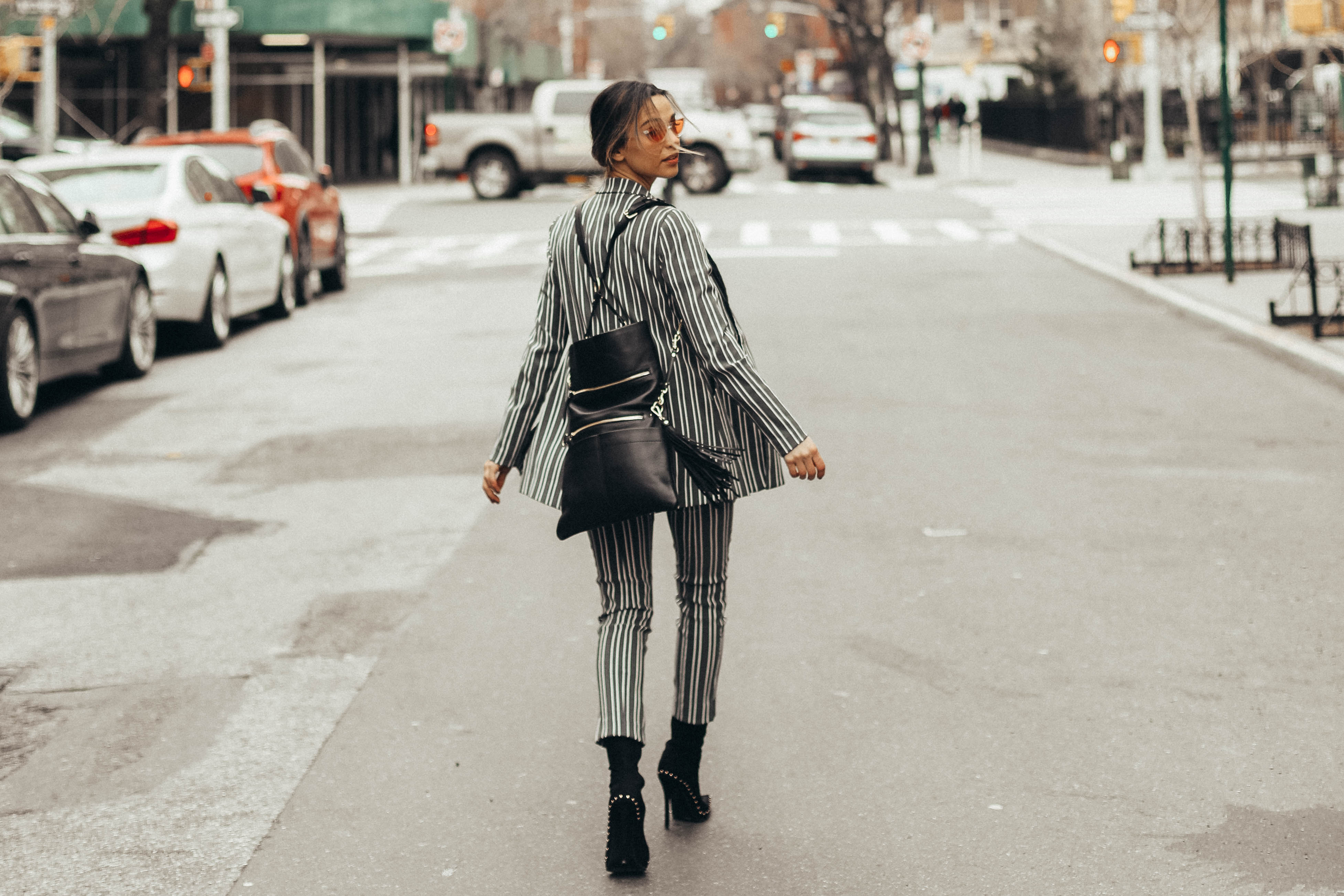 My heart burns and aches and there’s no other way to describe the weight and the humbling knowledge that God is so good. That he loves us. That it’s not complicated, his love. It’s us who complicate the whole thing. We want to make sense of his love, we want to measure, define or earn his love…

Let’s picture God as a Father walking with his children in the country. They’re wearing fresh, clean clothes, they have snacks, treats and fresh, cold water in each of their backpacks for a picnic that he’s already set up just down the road.

Now imagine one of these kids begins to run. Let’s say she’s 4 years old. Anyhow, she begins to run as fast as she can, because it feels so good to her to be free. She yells, “Thank you daddy!” before holding tight to her bag straps and then running full force ahead. She thinks to herself how proud he will be that she’ll get there early and lay everything out and set it up for them. She envisions his proud face when he realized she did it- all by herself.

So she begins to run. And within seconds she’s kicked up so much dirt that her clothes are filthy. The rush of running ahead spurs her on though, until she get’s dirt in her eyes and begins to cry. She feels instant anger at her Father, who took her on this stupid afternoon walk in the first place. She throws down her backpack and kicks it hard, hurting her own little foot and scattering all the neatly packed treats that were inside onto the road. The dirt is still swirling around her, so she can’t see that far out and she begins to cry even harder. She realizes that she ran too far ahead and left her dad behind. How will he find her, she wonders. Her foot is throbbing, her food and water are gone and now all she can see is dirt in all directions… So she places her head into her arms on the ground and cries out.

But the thing is that she’s just a child, remember? To be honest, the coordination of a 4- year old may not even be so efficient as to call it “running”. And even if she had been somewhat quick in her sprint, hello, her Father was always going to be close behind. His leisurely stride kept him at pace right beside her, only she was too busy amidst her own short-term plans for adventure and glory to see him.

And this is exactly what we do, right? We kick up so much dust in our misplaced efforts, that it literally blinds us. It’s self-inflicted- all of it. In our haste to get ahead, we lose out on all these gifts and blessings that God’s prepared for us along the way and instead of stepping out of our own little dirt storms, we settle deeper and cry out only to blame God for our suffering…

So, what feels like hours pass for this child, which is more likely a minute or two, before her father leans down and picks her up. He holds her and whispers how much he loves her. How precious she is. He kisses her toe despite her angry protests and she scowls at his smile as he brushes off her dress and then holds her tight again again.

But its her dad, you know. So of course, she finally softens her little body and leans against him, allowing his arms to cover her entire little body.

As I hope we all get to do at some point- surrender and let him love us.

Ephesians 2:4-5 But God, being rich in mercy, because of the great love with which he loved us, evenwhen we were dead in our trespasses, made us alive together with Christ— by grace you have been saved.

It cracks me up because the way that I picture God in my mind is very human-like. I can’t comprehend the awe and Glory of being in his presence so when I picture him, I apply all of these human characteristics. I see him chuckling at us, because he sees the humor in our tiny, sordid efforts. He sees how hard we strive to please him and yet how short we will inevitably fall in those efforts. He even blesses us and hands us tools to use along the way, but he knows that we won’t always hold onto them, accept them or use them. He get’s that we are incapable of being completely whole on our own.

So yeah, I picture God looking down with a genuine smile and chuckling at his children. But it’s not as if he’s laughing at us. Not at all. It’s more an expression or a glimmer of his love for us, that instead of being angry with us for running away or deliberately doing wrong, he simply stands alongside and watches over.

Romans 8:37-39 No, in all these things we are more than conquerors through him who loved us. For I am sure that neither death nor life, nor angels nor rulers, nor things present nor things to come, nor powers, nor height nor depth, nor anything else in all creation, will be able to separate us from the love of God in Christ Jesus our Lord.

Sharing a look from NYFW in this post… the cover image really reminded me of this topic, so it seemed to fit 😉 Shop the look: