So the major chatter throughout Instagram these days is mainly centered around the rumored discovery of “Shadow Bans” across thousands of recent posts. For those of you who haven’t heard of Instagram’s latest hoop, the term Shadow Ban here refers to “the act of blocking a user from an online community such that the user does not realize that they have been banned.”(wikipedia). 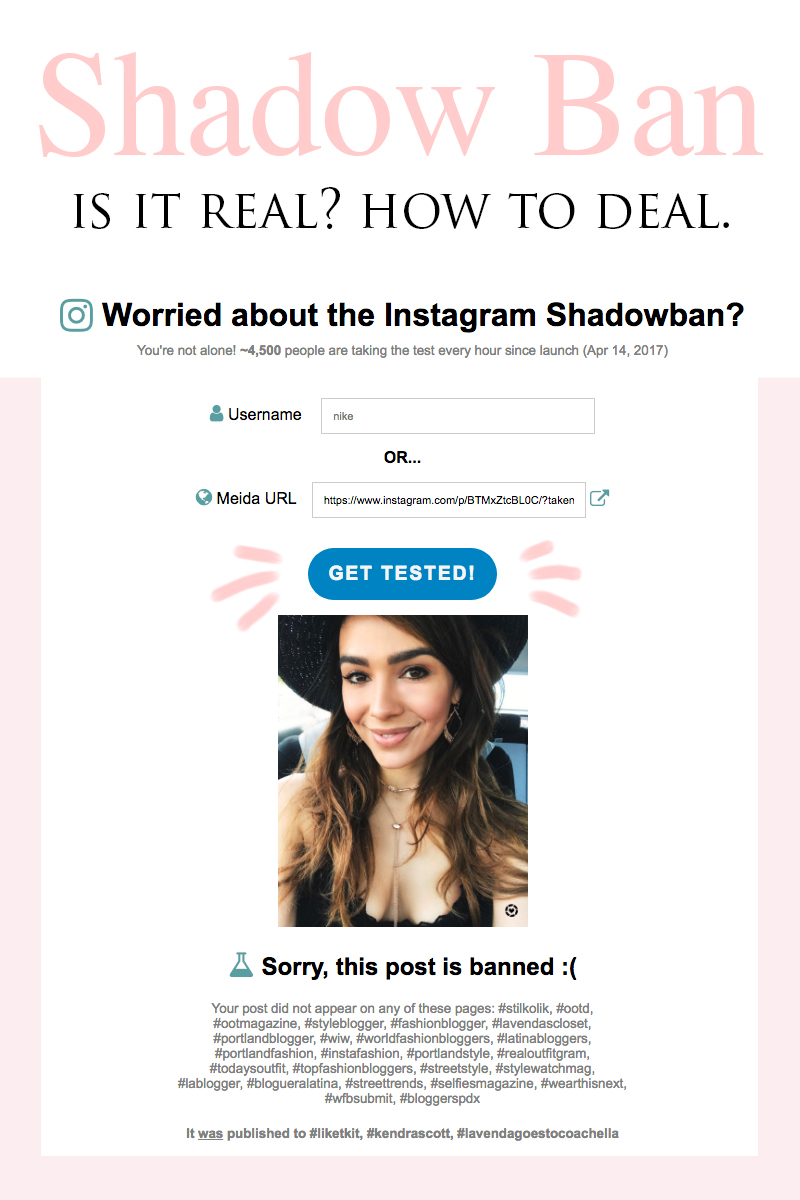 Now, like most of the changes Instagram has integrated these last two years, there has been ZERO warning or official confirmation on the subject. Instead, we are left to study the stats and keep our ear to the ground for hints and clues. But about this specific change- the Shadow Ban- Is it Real and How to Deal?

The Truth About the Shadow Ban

Instead of an outright ban of your post- what Instagram has integrated is more of a filter of your added hashtags. For example, if you post your normal caption and add your hashtags after the fact, your post will look something like this: 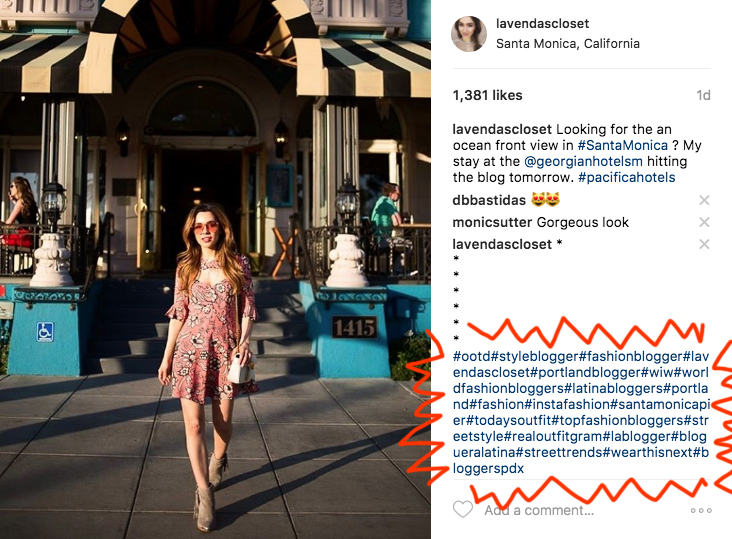 However, posts that are adding these secondary set of hashtags are being flagged as “spam” and those hashtags are then “shadow banned” or taken out of Instram’s tag list. If someone were to search the hashtag listed in my caption… (see below) 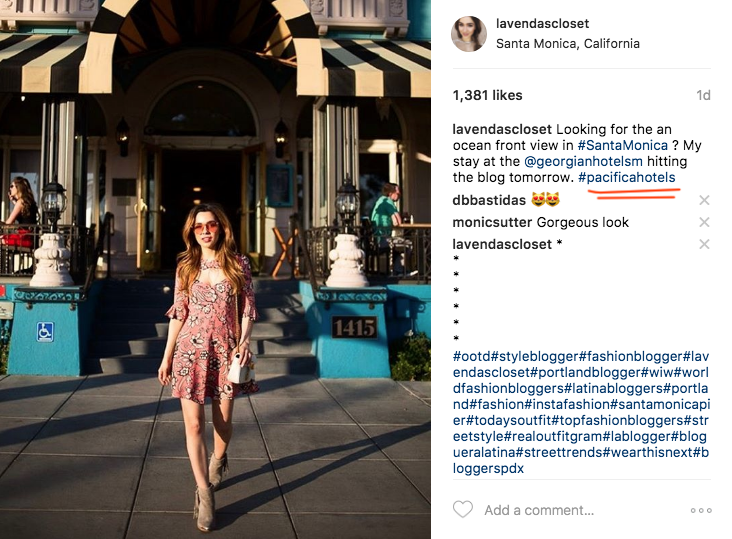 … They would likely find my post attached via the #pacificahotels hashtag. HOWEVER, none of the other hashtags I added in the comments section will be searchable. They are essentially erased from Instagram’s computations and invisible to other users and followers.

Now, the key question here is: WTF do we do to get around this latest flaming hoop? How do we jump through this to get our posts performing well again and once again searchable amongst our favorite tags? Here are the top 3 ways you can confront this latest challenge.

There’s a great ShadowBan site that allows you to place your image links from Instagram into it’s server to check which of your posts have been banned. It’s likely that this will count against you in other ways, so if you can eliminate additional reasons for your posts to perform lower and affect your overall account ranking, let’s start there!

Here you can see that I placed the link in the “media URL” space and below I am shown that the post was banned. Additionally, it shoes me which hashtags are not being applied to my post and which ones ARE applied.

2. Use Quality Hashtags over Quantity.

In all of my experiments with this new restriction, I have found that hashtags used in your caption STILL count. This means that you still have a chance to be discoverable via your hashtags. This does NOT mean that you should flood your caption with an unattractive stream of repetitive tags. Use them wisely and sparingly.

3. Remain engaged in the feeds of those whom YOU follow.

You need to show that you are interacting with other fashion accounts and accounts that you yourself are following in order to be flagged as a healthy, engaged account. This will keep your page ranked higher overall and will keep you showing up in recent activity for anyone sifting through that part of their Instagram. Let’s remain engaged and ready for the next hoop lovelies!

Finally, here is an example of a post that was NOT shadow banned. Other accounts will be able to find me if they search for any of these three hashtags listed below. I will keep mixing it up and post various hashtags per post so that I have a diverse reach, but at least I know these are still discoverable! 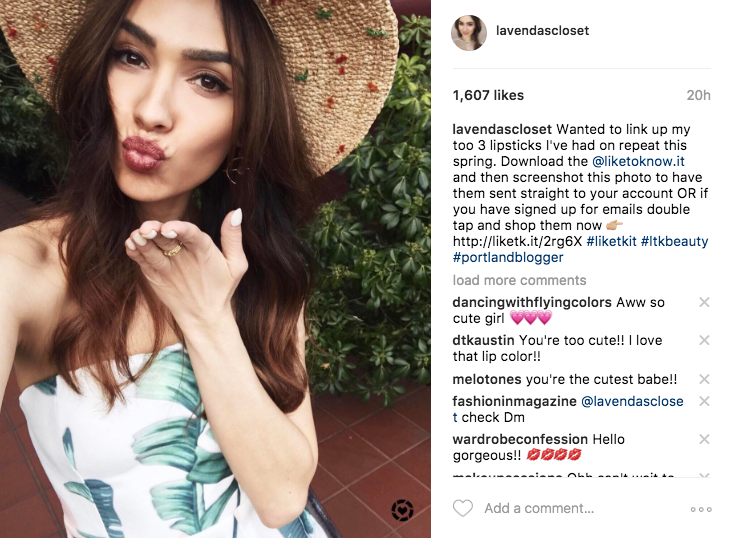 I hope this post helped you make sense of the recent hashtag restrictions and helps you expand the reach of all your future posts! Please let me know if this post was helpful in the comment section below and let me know what else you’d like to hear about 🙂