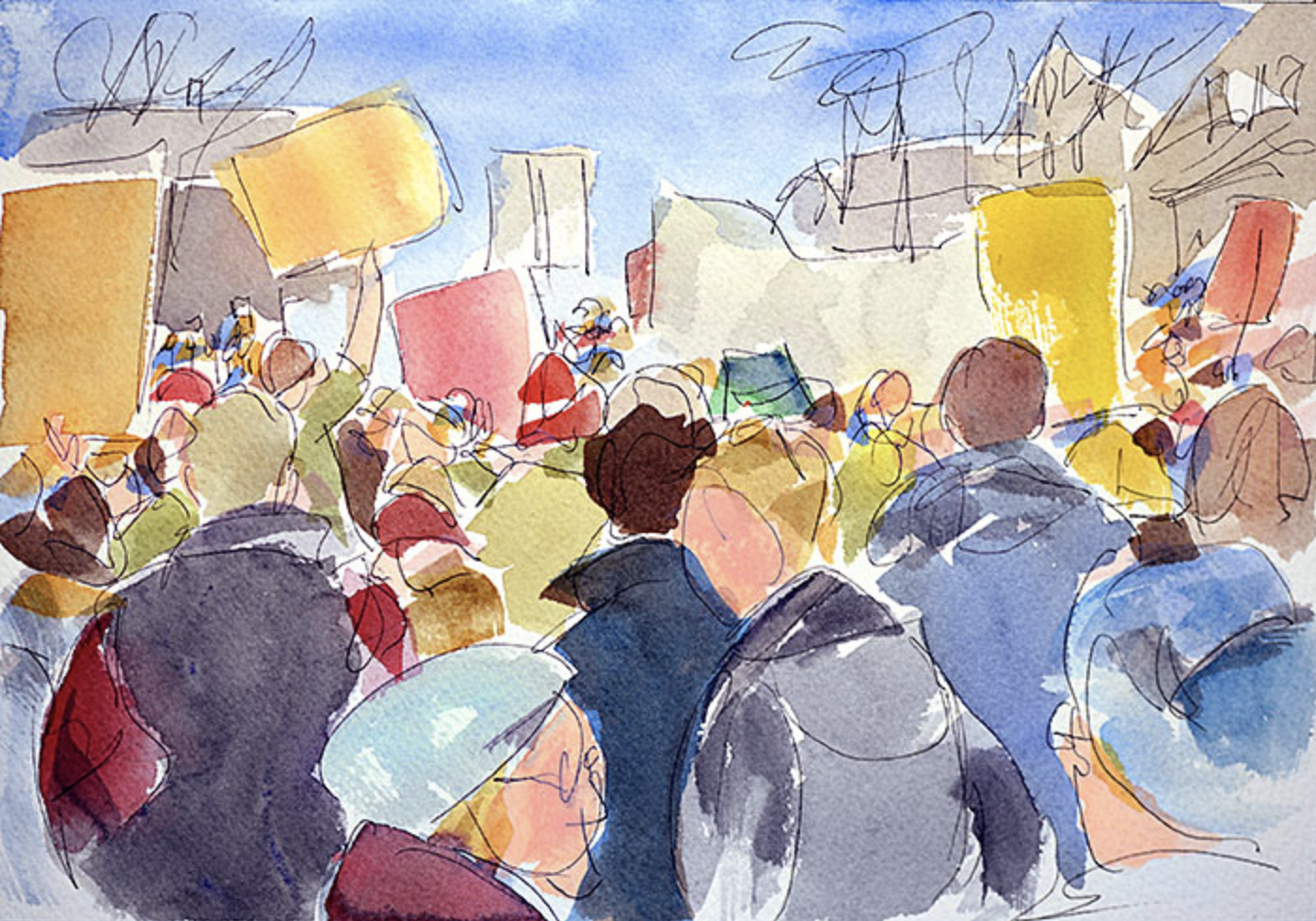 We are headed the State Capital tomorrow for a peaceful rally against the House Bill 3063, which will pass a law that strips us of our right to CHOOSE medical care for our children.

“This legislation sets a dangerous precedent. One where parents are coerced into medical procedures or risk losing the right for their child to receive an education. By passing this policy, government is choosing to follow fear over freedom, and it is an alarming precedent to set.”

“We cannot run over the rights on which this country was founded in an effort to correct failed public health education and outreach efforts.”

FYI: Rep. Boles’ children are fully vaccinated. She believes in medical science’s ability to heal and eliminate disease. However, she has significant concern about this “one-size-fits all” mandate for both the vaccine itself and the vaccine schedule. Vaccines have been employed for decades, yet they still carry inherent risk to the individual, even though the population risk for contagious disease may decrease. While science has made strides in areas like oncology, where treatment is individualized to the patient’s genetic makeup, vaccines have not kept pace.

Join us tomorrow to ensure that we, the Citizens of this Country, can maintain our rights and liberties in order to keep our government accountable.

Vaccines are MORE effective now, than they were in 1989, when 40% of Measles outbreaks occurred in recipients of the MMR vaccine. Or are they? In 2014, a fully vaccinated woman contracted and spread the measles to 88 other people. (If these numbers raise questions in your mind, I encourage you to start your own research.)

And yes, we hope that they are also SAFER than they were in 1998, when 13 physicians published a study, that showed 8 of 12 healthy children who received the MMR vaccine developed autism. *The 13 physicians involved in this study said they had investigated over 40 other cases.

Or even in 2001 when the CDC discovered a relationship between the timing of the MMR vaccine and autism in African Americans. (The CDC colluded to cover this up and did not come to light until 2014 by Dr. Thompson who had originally been replaced to speak on his findings and received disciplinary action, before receiving a $24,000 “retention bonus” after his studies were destroyed that same year.)

The vaccine safety surveillance by the CDC has a long, drawn-out history of similar coverups since 2001.

A statewide mandate without better pre-screenings for minorities, that allows the government to require all present and future vaccines without consequence- sets us up for great risk now and in the future. This is not a one-size fits all Bill and as is currently written and infringes on our 14th amendment rights.

Hope you’ll join us, despite which side you may stand on when it comes to Vaccines. This is a fight for FREEDOM and maintenance of our constitutional liberties.

Tomorrow: Salem Capital at 12pm. See you there

IMAGE CREDIT: The Art of Bruce